"Whitis reminds one of Hemingway—realistic situations, scenes of startling vividness, and a hard-hitting narrative with an additional witty sense of humor."

Gregory N. Whitis was born in Gainesville, Florida, moved to Dubuque, Iowa before the fifth grade, graduated from Iowa State University, and earned a master’s at Auburn University studying fish. After marrying Karen J. Schimek, a tall blue-eyed blonde from Milwaukee, they resided for a short time in Ankeny, Iowa, and discovered he couldn’t make any money growing fish in the arctic.

He landed a job as a farm manager on Alabama’s largest catfish farm. He made his first attempt at floating a pickup truck there. He then was hired by Auburn University as an extension specialist, so he could advise catfish farmers about the floating characteristics of pickups. He then met his writing mentor, Aileen K. Henderson of Brookwood, Alabama, and she suggested that perhaps he should write a novel about sinking trucks.

In the meantime, at the age of forty-four, he suffered a major midlife crisis, proudly graduating fourth in his class at the Tuscaloosa Police Academy. He served ten years as a Hale County deputy sheriff. He’s run in sixteen half marathons, two triathlons, and two Warrior Dashes. His doctor still says he’s too fat.

Most of his writing epiphanies sprout between bouts of boredom while running. Now retired, he spends his non-writing time turning his pine acreage into OCD Park, violating every known forestry management guideline in the book. He says his chainsaws won’t run properly in eighty percent humidity. The old refrigerator in the garage still keeps his beer cool.

His fan club has an open invitation to drop in. Critics are shown the dewberry patch. The chiggers are free. 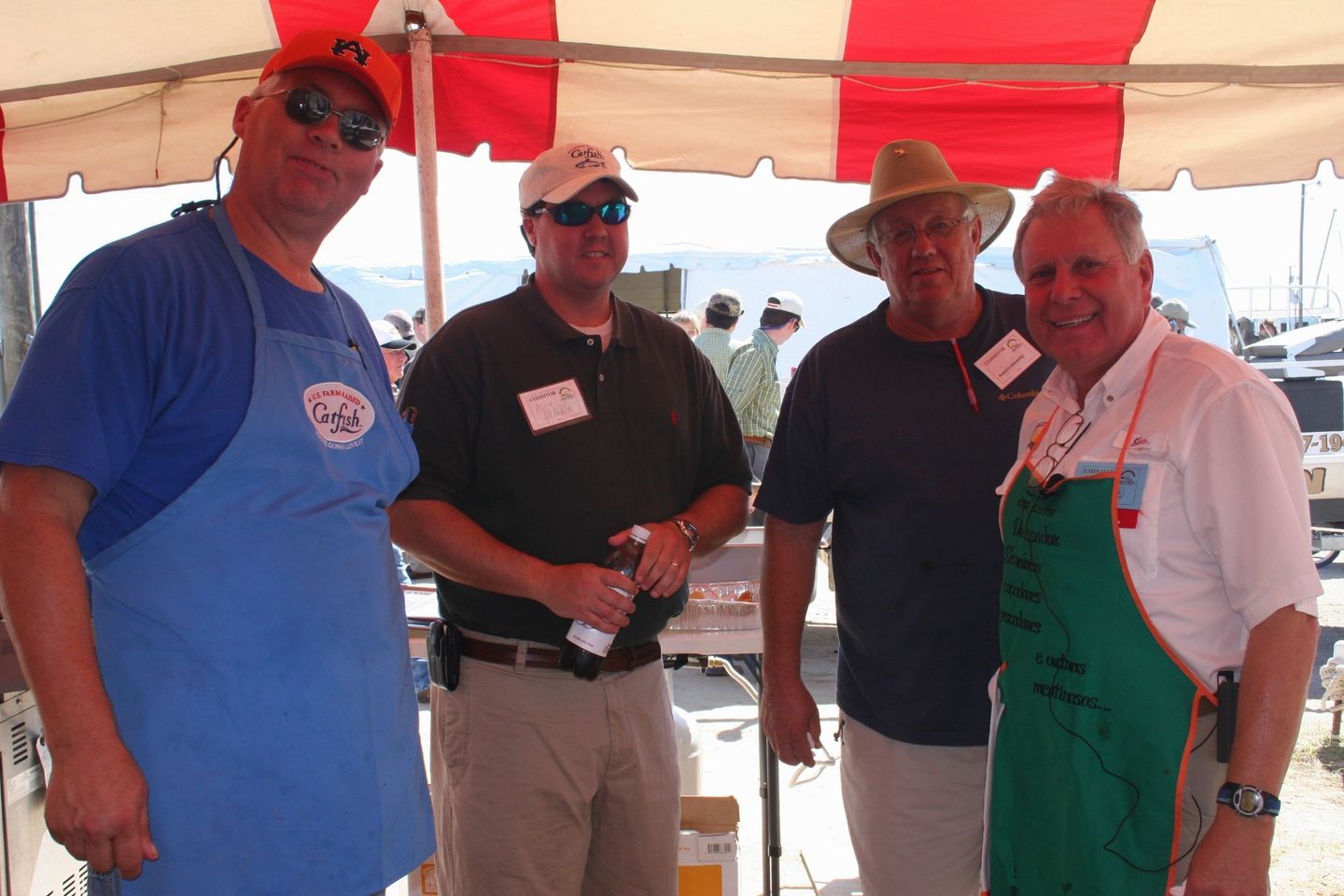 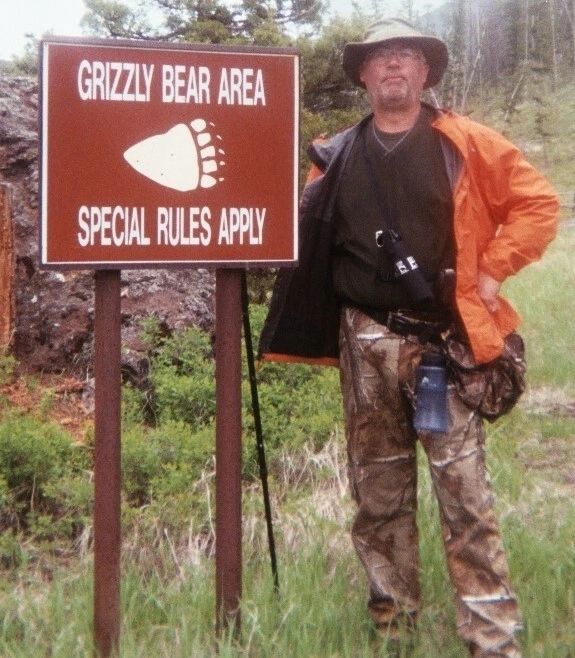 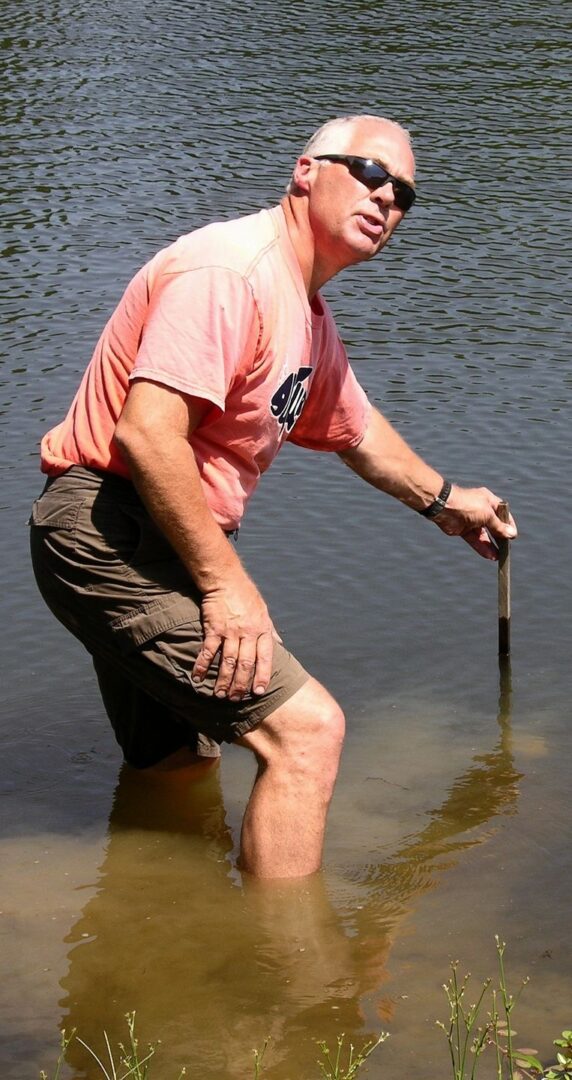 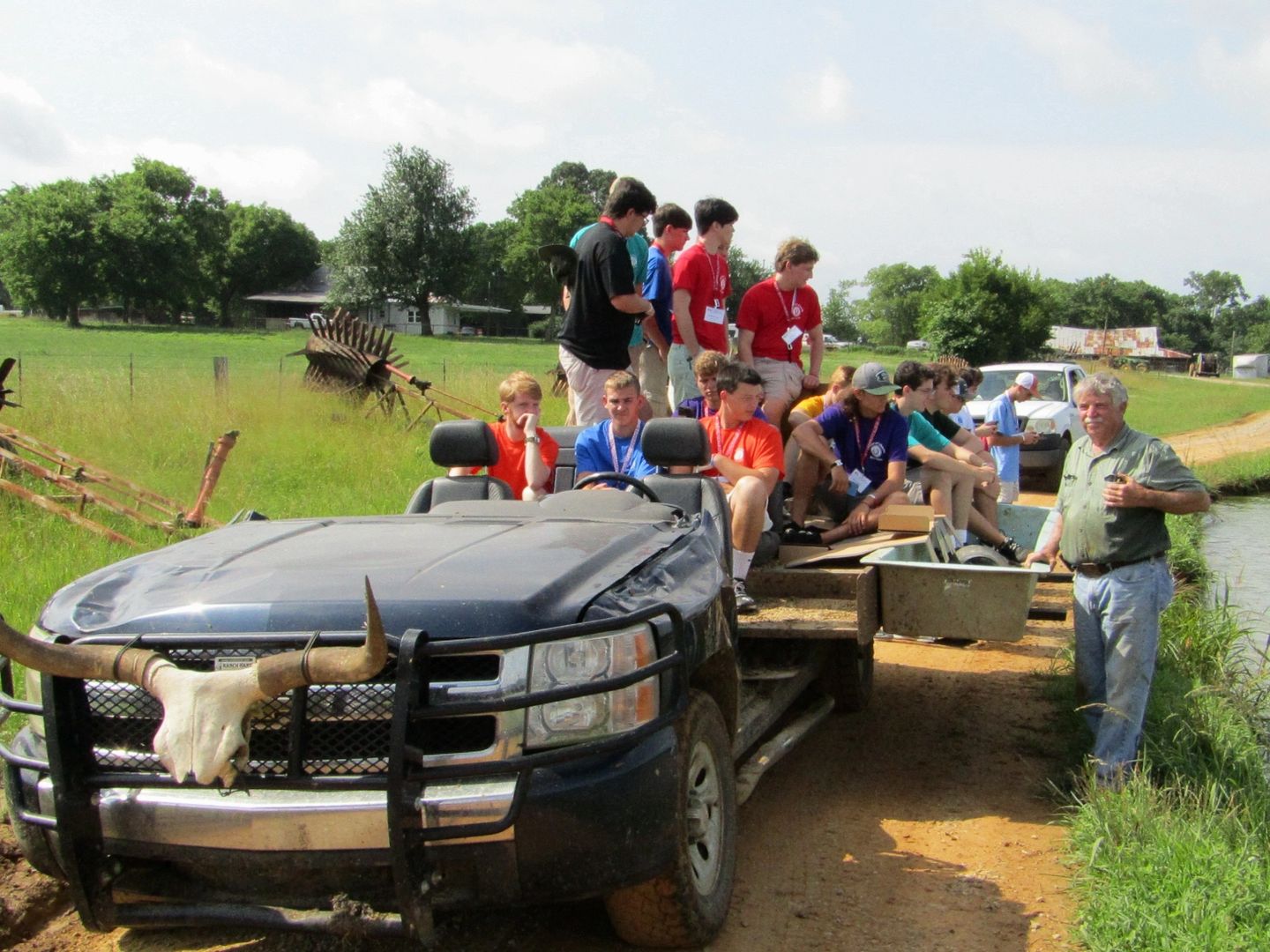 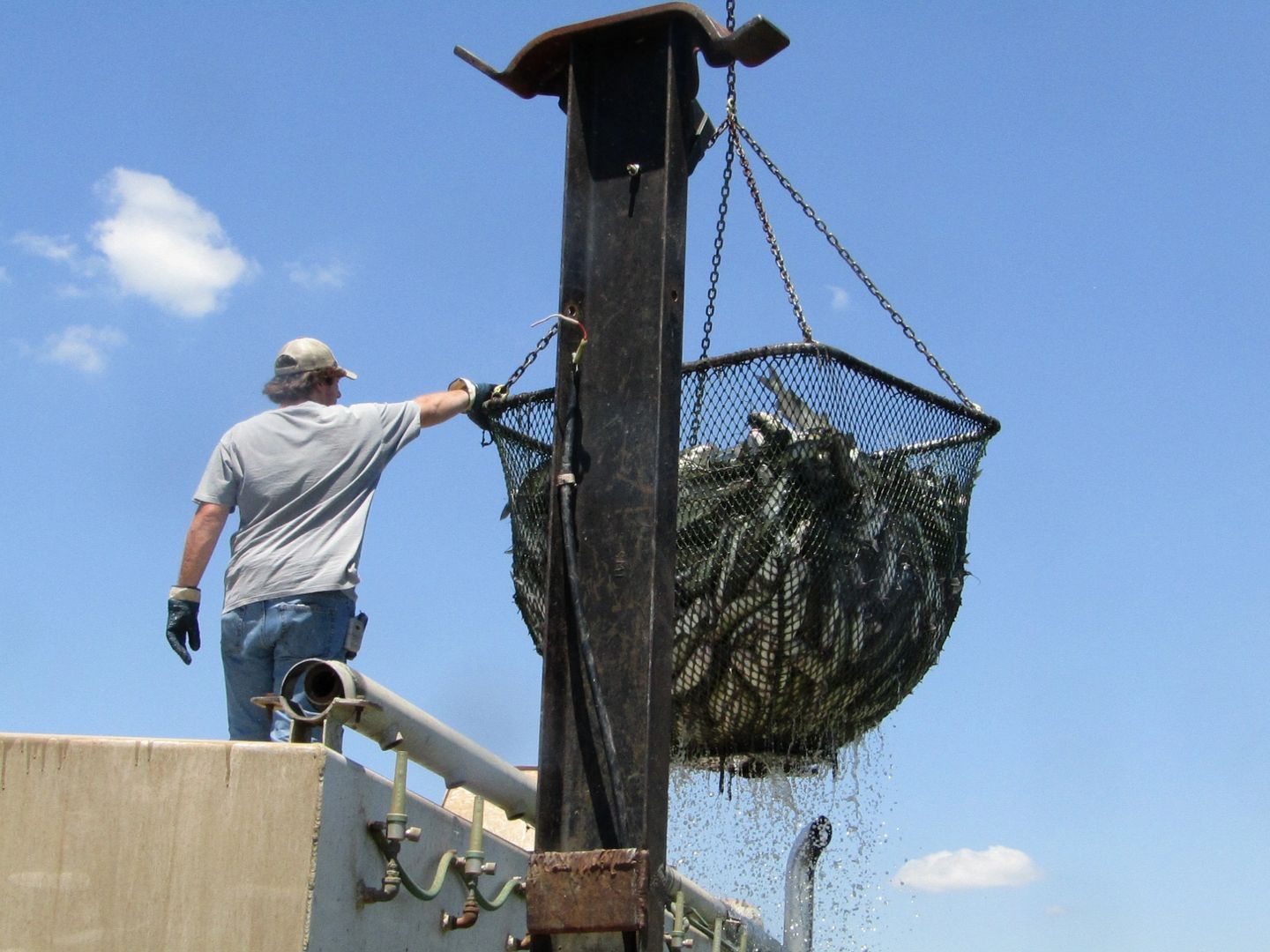 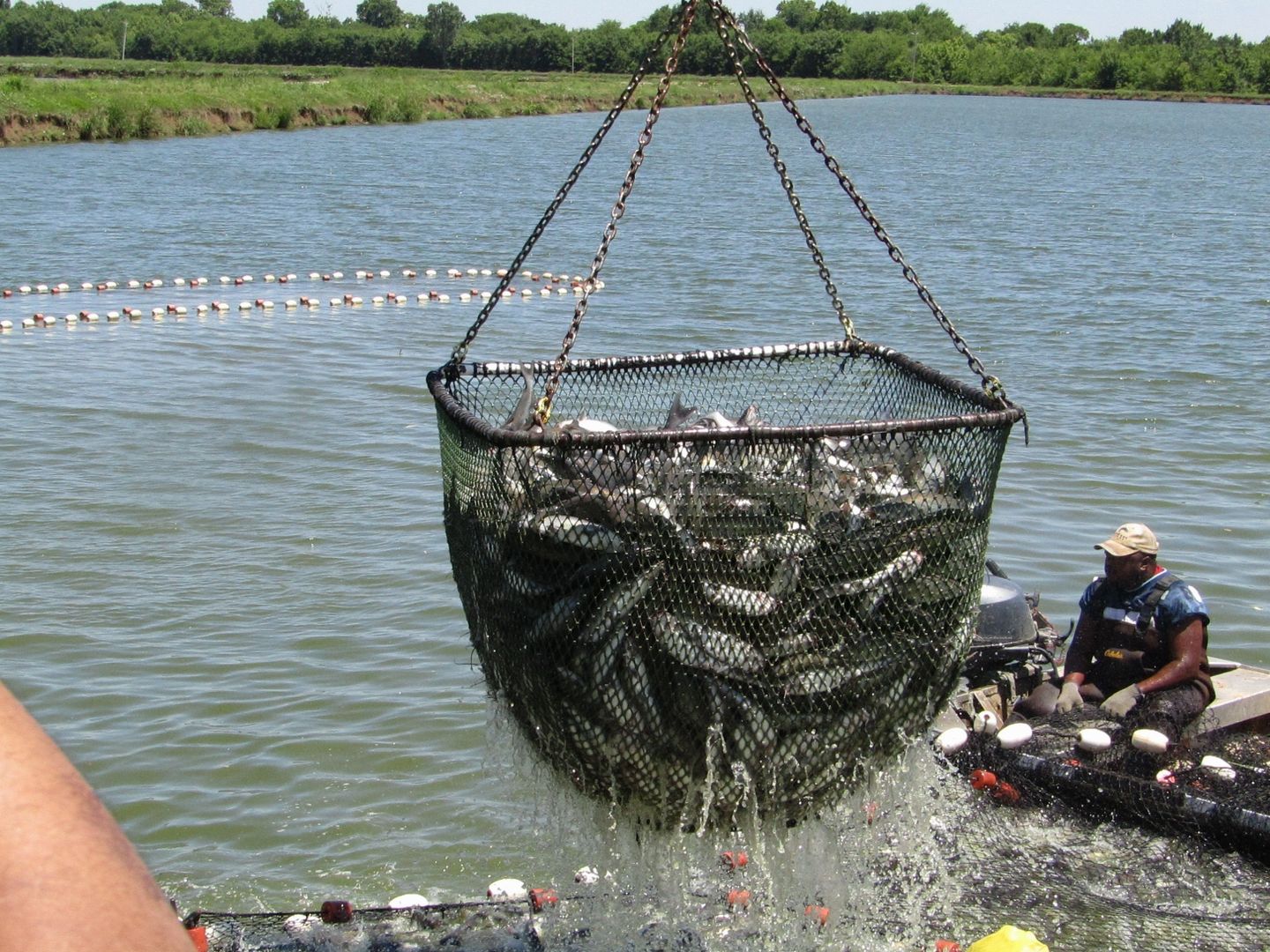 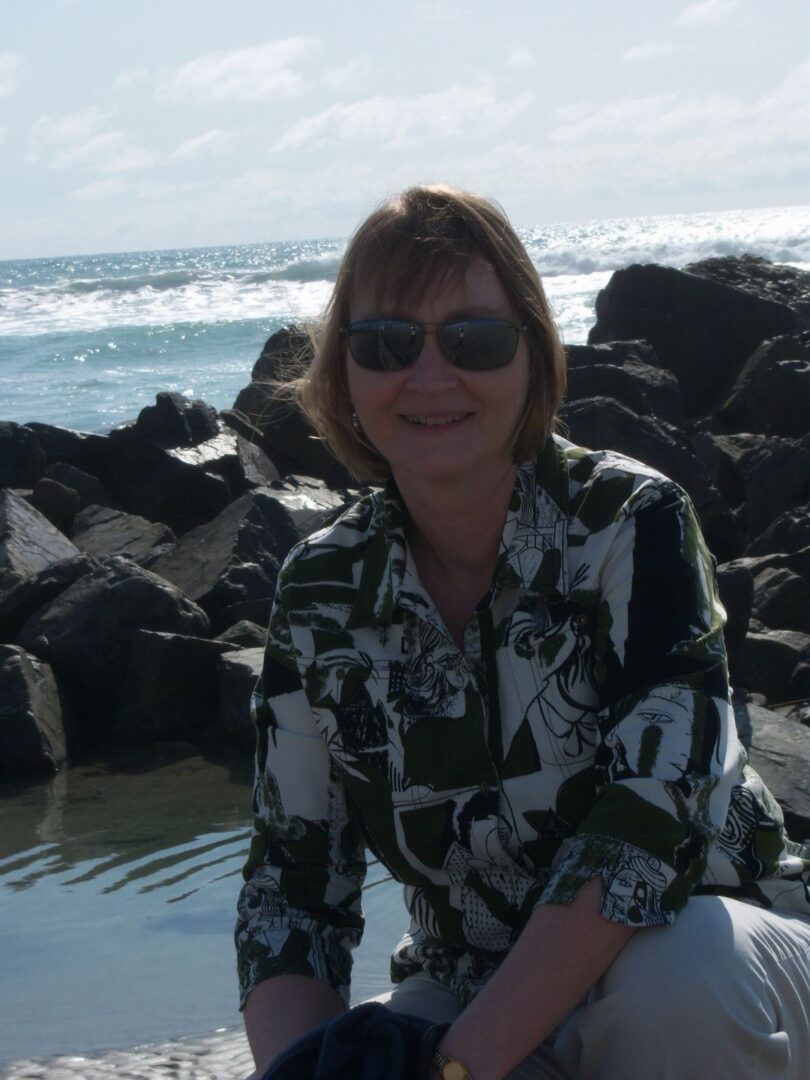 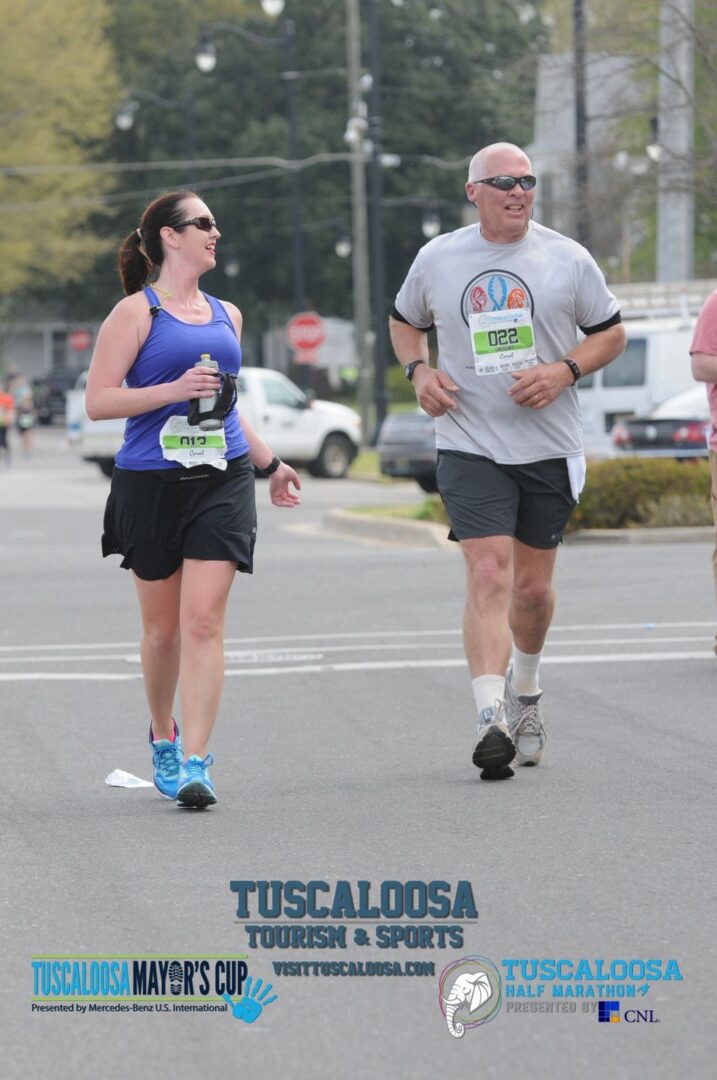 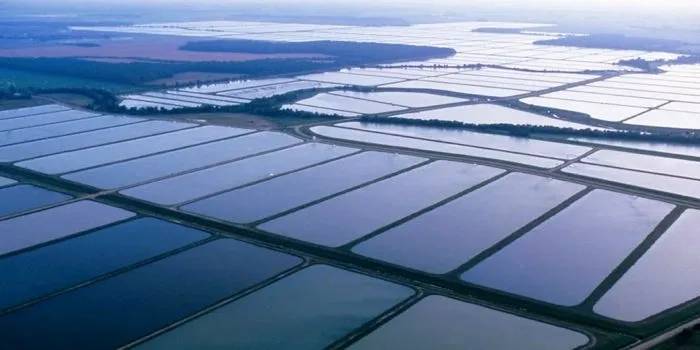 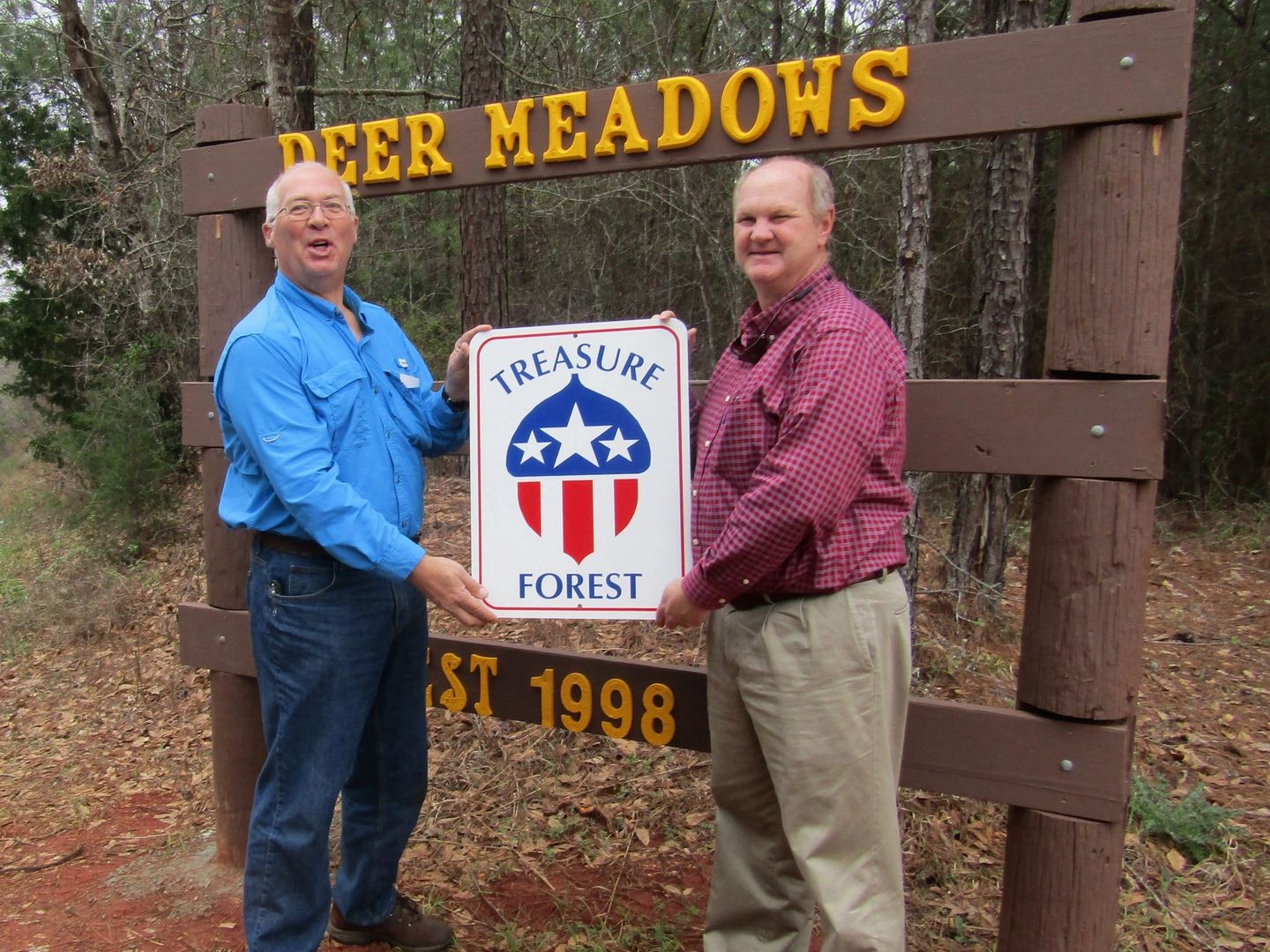 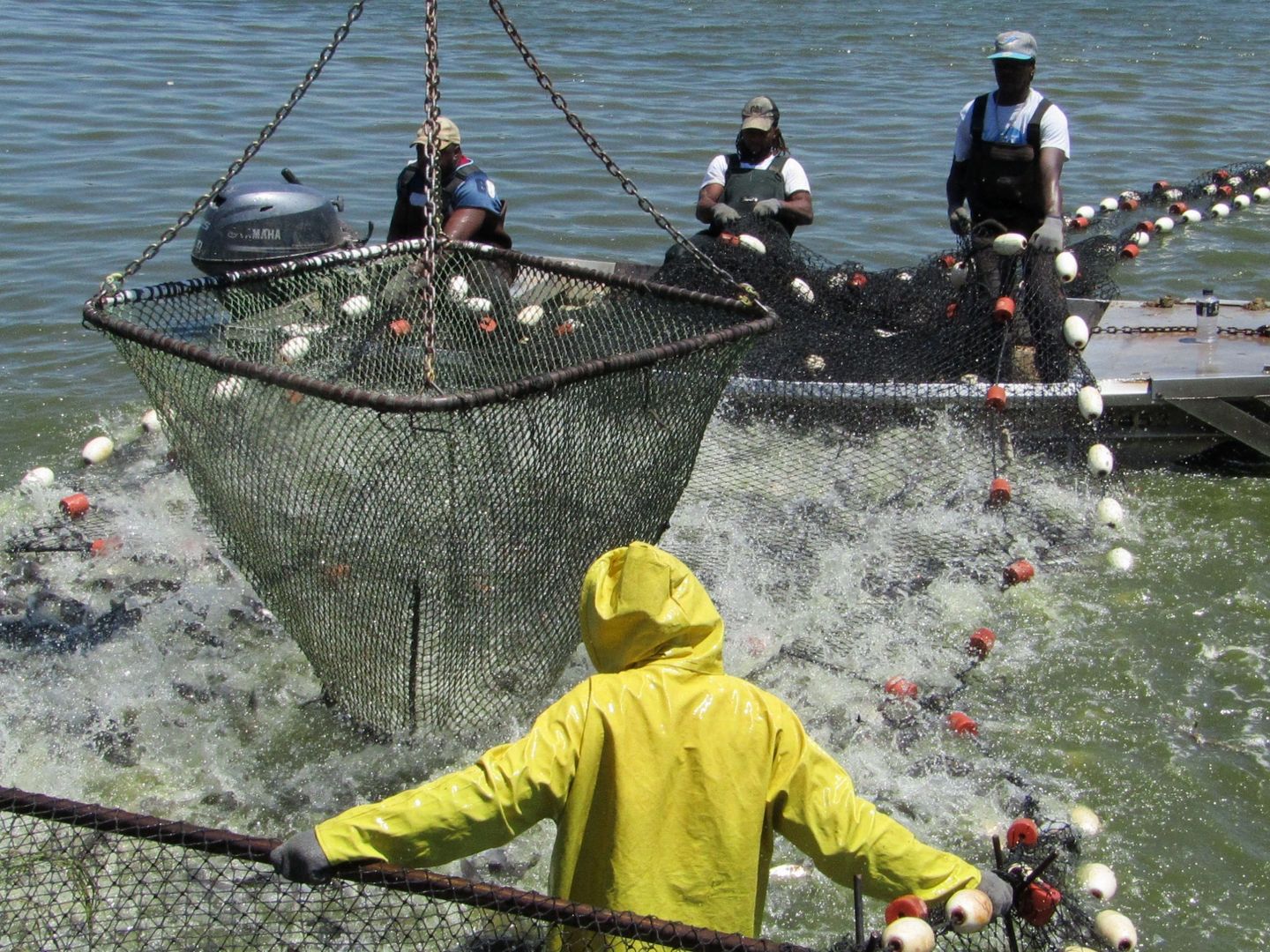 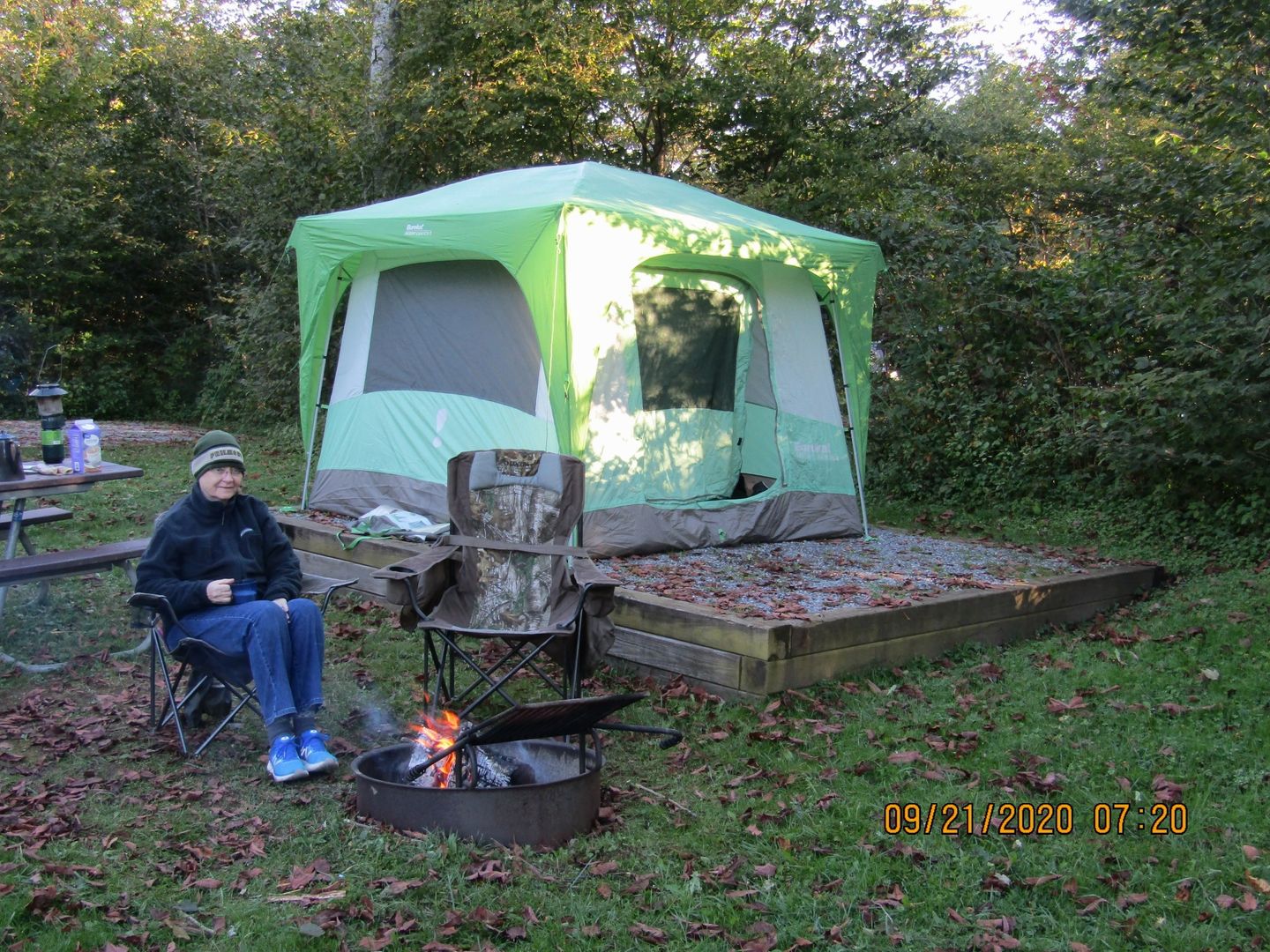 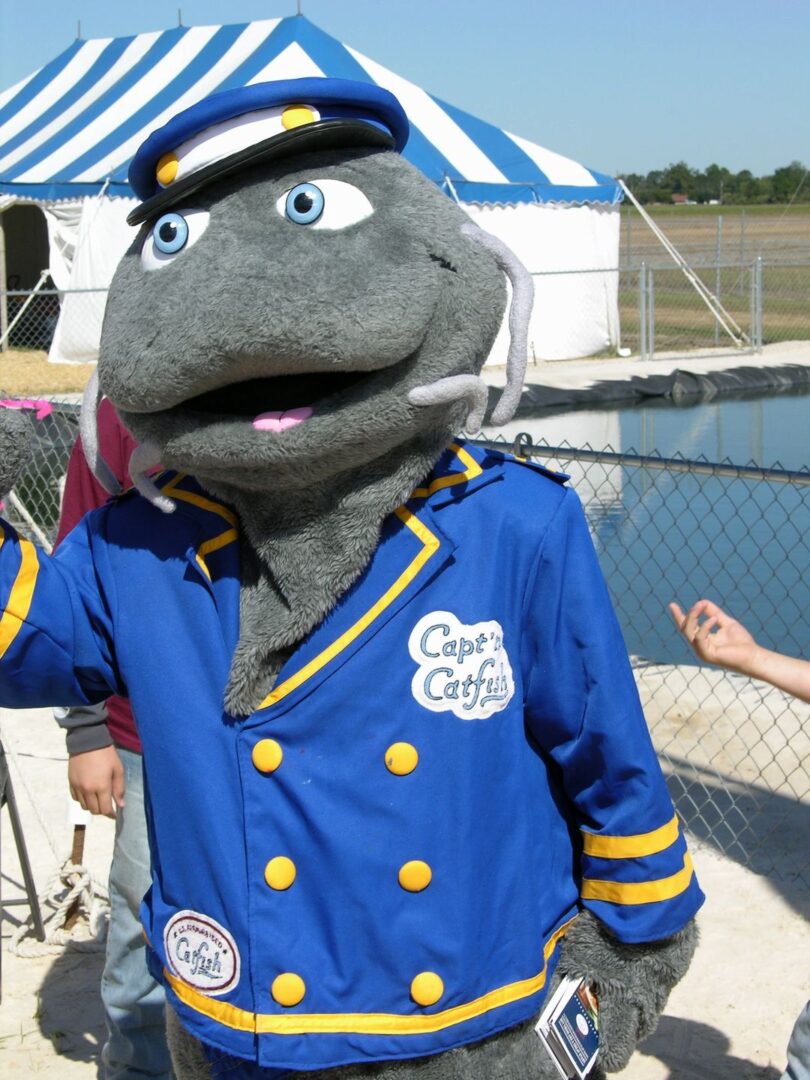 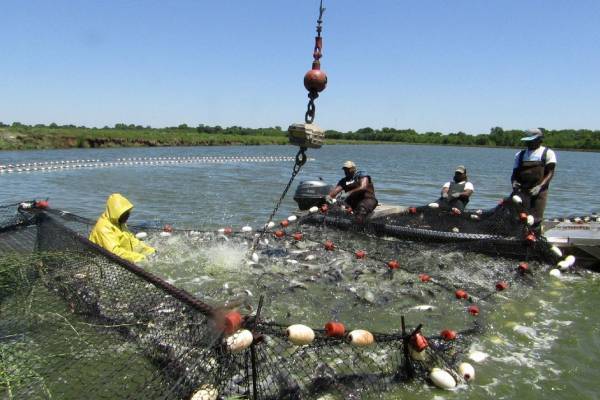 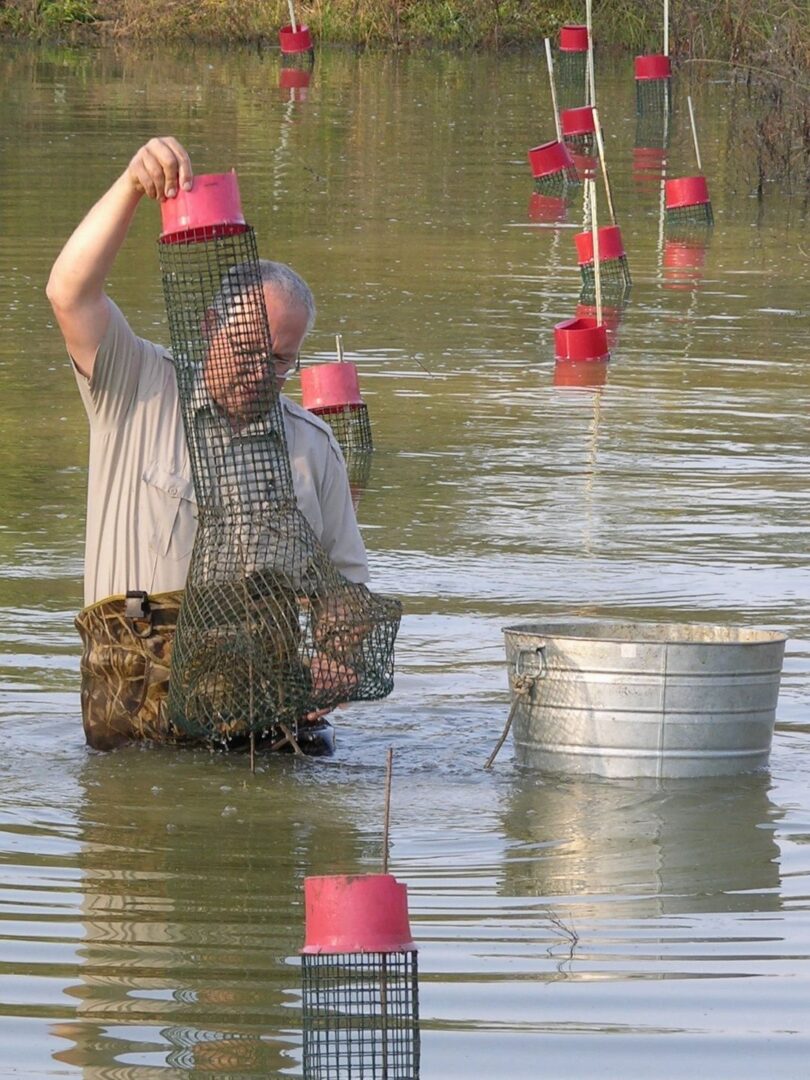 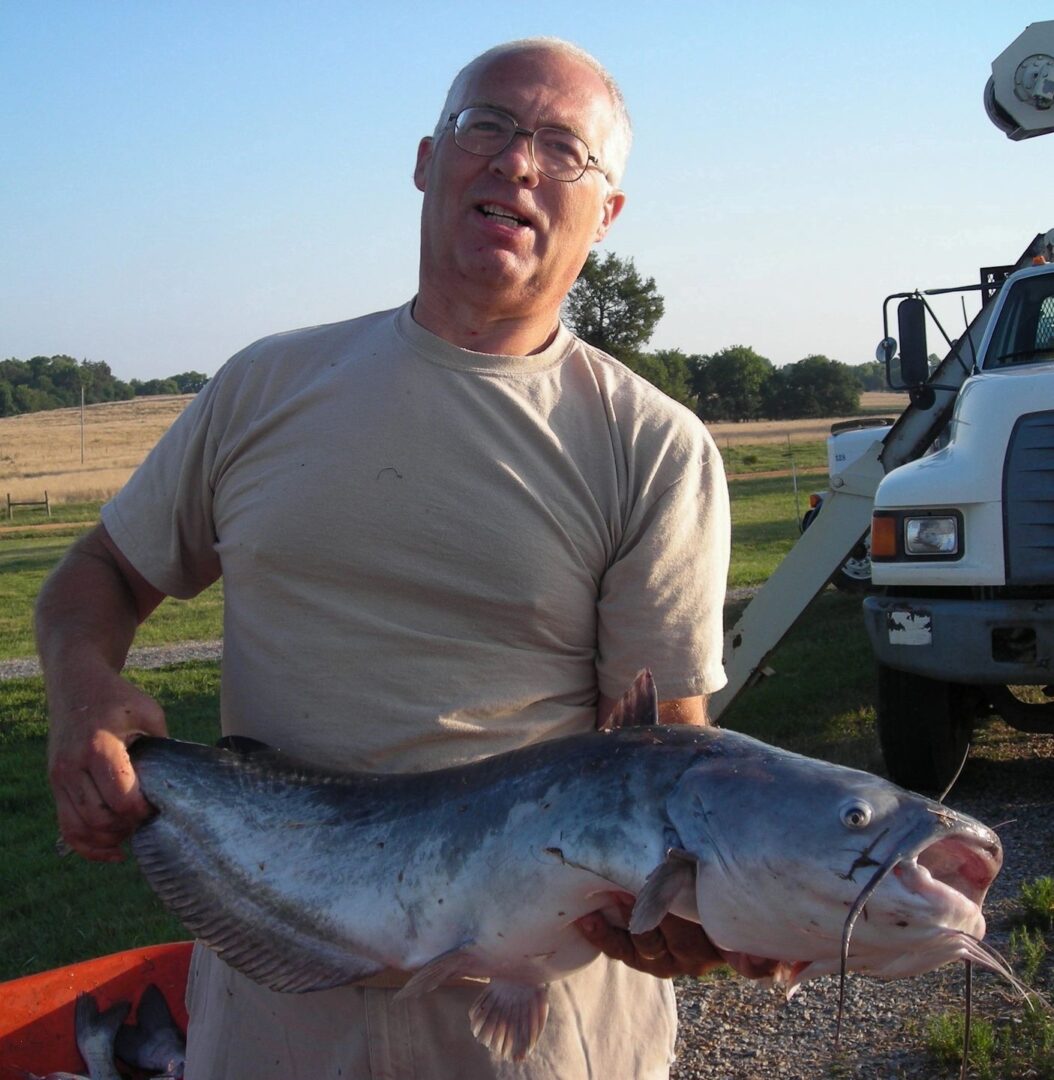 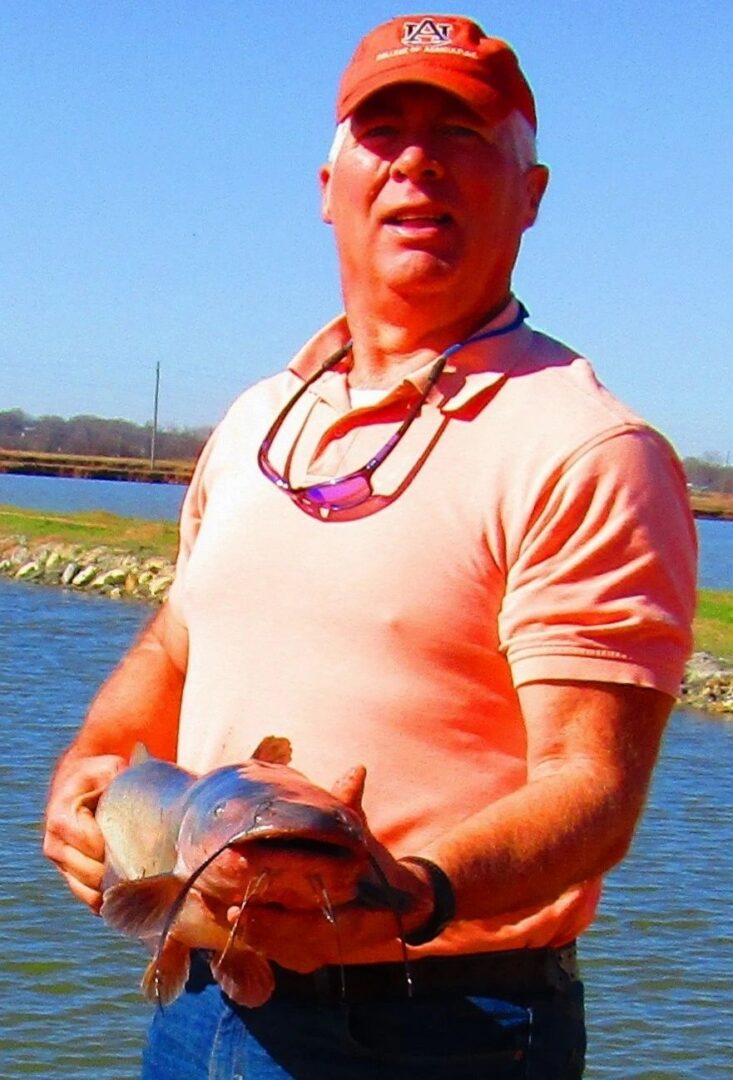