Meet the Author
Eddie Wayne Shell grew up in Butler County, Alabama. In 1948, he attended Alabama Polytechnic Institute (now Auburn University) and planned on pursuing a degree in forestry. Switching to fish management, he earned his bachelor's and master's degrees in the emerging discipline. Following an overseas stint in the Army, Shell earned a PhD in fisheries biology from Cornell University and returned to Auburn in 1959 to begin what would become a 35-year academic career, including 21 years as head of the Department of Fisheries and Allied Aquacultures. For much of this period, he also served as director of the International Center for Agriculture. He retired in 1994.

He passed away in Auburn at the age of 90 on May 14th, 2021. His obituary is included in the book as a postscript. 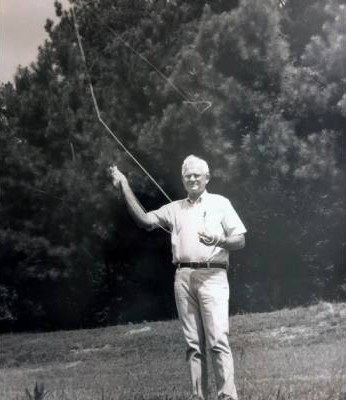 The 2020 edition includes a comment page from the publisher and a fitting epilogue by Gregory N. Whitis. Also included is a complete list of fisheries graduates since the first fisheries course offered in 1948!

As he recounts in meticulous detail how two intrepid researchers, H.S Swingle and E.V Smith, under the discerning gaze of Marion "Facts" Funchess, laid the foundation for fisheries management.

In addition to the above spell-bounding compendium of trials and tribulations,

Dr. Shell thoroughly describes the evolution of the Department of Fisheries and Allied Aquacultures and the later development of the School of Fisheries, Aquaculture and Aquatic Sciences.

Other major sections include:

Administrative histories, the rapid expansion of facilities, research, instruction, outreach and extension accomplishments, international activities and the development of special relationships throughout the United States and the world.

The book may be purchased on this website with Paypal or a credit card for $89.96 which includes shipping and taxes for Alabama residents. Two dollars from the proceeds will be deposited in the EW Shell Aquaculture Scholarship Fund at the AU Federal Credit Union. Thanks for your support.

You can also purchase with a personal/company check mailed to GNW Productions, 758 Lakewood Farm Road, Greensboro, AL 36744, US. Please include a return shipping address. Remit $89.96 which includes shipping and taxes. 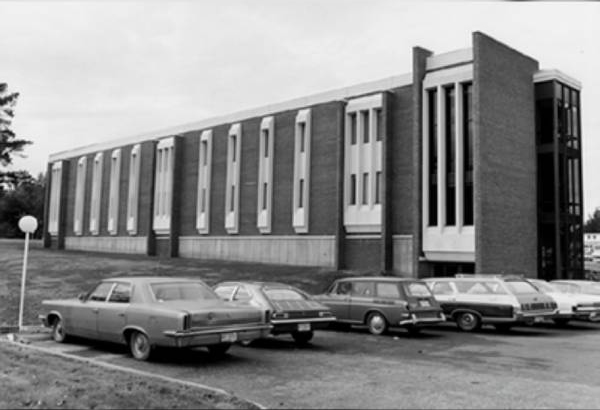 Swingle Hall in 1975 shortly after it was occupied.